This past week is a bit blurry. As my barber told me the week before, I have no life. This is true. It’s just school and work and gym and I didn’t get to the gym as often as I’d like. 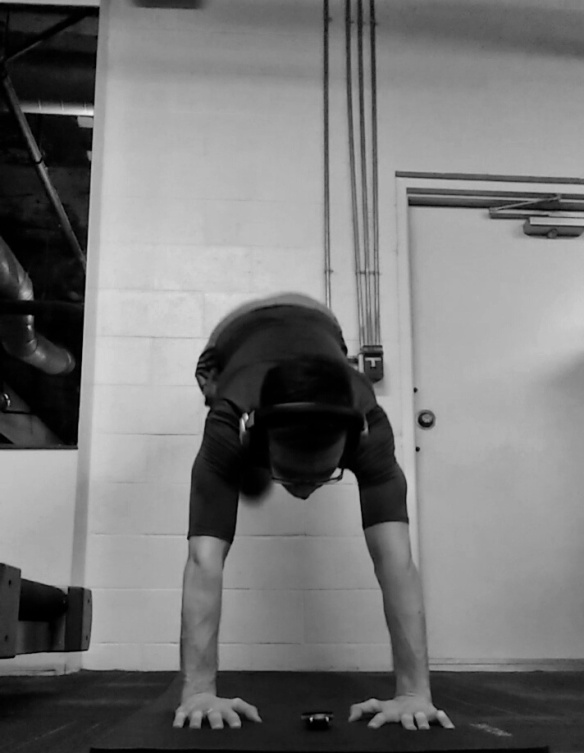 The big thing, however, is that I’m think I’m finally done with my English 101 paper. I know I’ve said that before but, last time, it turned out that I was not done at all. I’d thought that there was going to be two papers in this class – the first being on The Great Gatsby and the American dream and the next on Citizen Kane and the same. But it was only one paper. That threw me for a bit of a loop. I’d like, concluded, you know?

But it’s fine. And I think I finished the full thing today.

I’m not sure that English 101 papers about The Great Gatsby and the American dream are supposed to be 17,000 words long with 6 pages of citations, featuring no small amount of swearing, and ending with a call for a general strike, but here we are. Not sure about the title though. Might think on that in the parking lot this evening.

I didn’t even really want to get into current affairs or politics in it -and we’re not really supposed to- but I just have this feeling like avoiding those subjects, these days, while dealing with a subject like the American dream would be almost criminal. Especially because my paper has no small amount of tying the American dream to the sublime, void, abyss and violence. It also ties notions of authenticity to violence. I argue for silence. Shit like that. Because that sort of thinking can be repurposed into fascism or apathy and might lend itself to a misinterpretation as an endorsement of the status quo or jingoism or some shit, I felt like the only responsible thing to do was to follow it through to a clear stance rooted in current events. I don’t know if that’s the right or the wrong thing to do but I feel like it’s, at least, the responsible thing to do. It may limit and date the paper a bit but it’s supposed to. *Shrug* I don’t know. So shoot me.

I should probably save that for the self-evaluation though.

In the meantime, I should get to bed.