The past couple of weeks have zipped past. Well, that’s one way of putting it. Another is, the past couple of weeks came at me like a bus and knocked me flat on my ass. It’s been busy. I’m training in the meat department -I think it’s going well- but I’ve been working more hours and these hours have been odd. I really need this schedule to get sorted.

I did manage to finish biological anthropology, though I’m still waiting for my grades to come in. And it only gets more hectic from here. I have more school starting on the 27th.

So, yeah, I really need this work schedule to start making more sense. 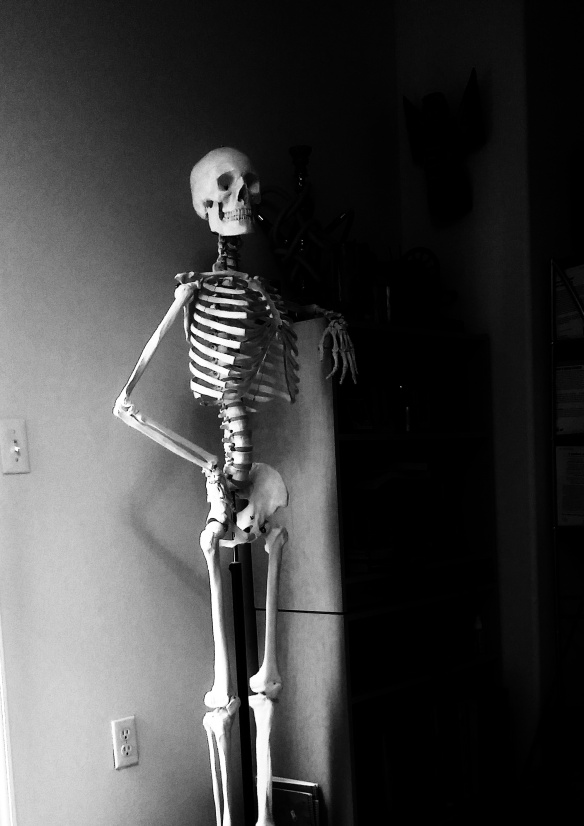 On the bright side, I’m back on Ubuntu. For the last year, I had to use Microsoft.  It wasn’t really by choice. Long story short, last year I upgraded to 16.04 and it just could not get online. Sometimes, it could get there but at very slow speeds, and the connection constantly dropped. I might have been able to fix that but it’s hard to fix this shit when you can’t even go online. It looked to be the sort of thing that takes hours and hours and a lot of fucking around and I just didn’t have the time for it. So I used Microsoft.

And, good Lord, I hate Microsoft.

Last night, night before last, something like that (who even knows what day it is anymore?), I saw that there was a new Ubuntu OS, 18.04. After some fucking around, I finally got enough connectivity to install it. It took all night and then some to download. But it’s up and running, whatever the internet problem was, has been fixed and I hope that I never have to see Microsoft again. That Microsoft shit makes me nervous.

Aside from that bright point, I feel like I’ve taken a lot on recently and it’s kinda sorta starting to feel like it might be a bit too much but just a bit. Hard enough to learn a new job, hard enough to go to school . . . I can do it but I need my work schedule to cooperate with this shit. Just get my basic, regular shifts that I can count on and stop thinking about. Otherwise I’ve got to make some choices and I detest having to make choices. I prefer options to have been engineered out of the problem before they reach my desk. 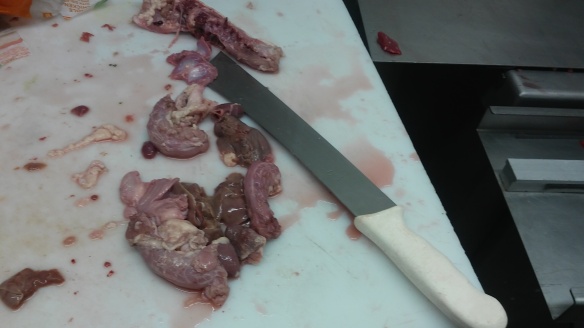 In the meantime, I’m just powered by caffeine and punk rock.

Same as it ever was, I guess.