Long absence but I’m back with what I hope is some good news. 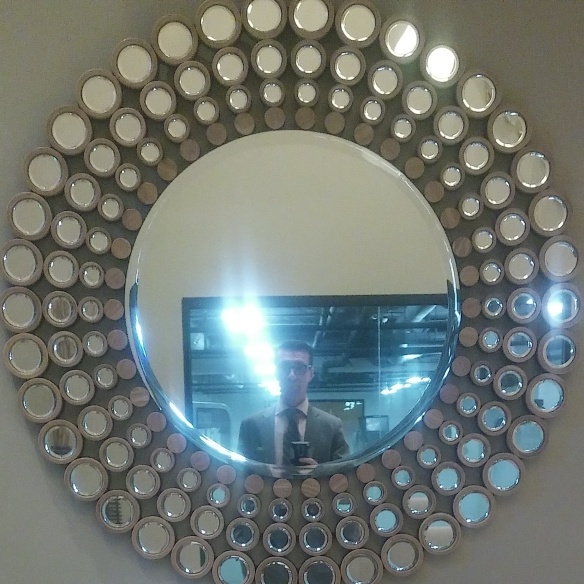 I had what I hope is my final immigration interview this morning. (Hideously early – like 8am.) Anyway, I removed my belt and shoes passed through the humiliation machine, waited for a while in a few different rooms while watching news stories about fried tarantulas and good dogs. I took the test at about nine. It was a bit strange. They used a black box to stare me in the eye and asked me what I’d do if I found a tortoise on its back in the desert and what I’d say if a little boy showed me his collection of dead butterflies. A  lot of stuff like that. You know the routine. And we finished all that and the machines kept beeping so I just slapped my hand down on the desk and said: “Look dude, it’s the year 2000 and no one cares about Abraham Washington getting nailed to the flag so let’s just get this done” and guy was all like “get out of my office” and I was like, “I don’t have to do shit, I’m an American” and he was like “no sir, actually you’re not an American” so I said “Fuck you, make me,” and he said “YOU PASS!” So, long story short, I’ve been recommended for naturalization. If all that all goes right, the next step is the oath ceremony where I pledge loyalty to The Wasp Queen or whatever. They’ll let me know when that is. Might be as soon as the end of October. Halloweenish.

And, I know that I’ve been away from here for quite a while but, you may recall me complaining about my schedule. That seems to have finally been resolved. It was a total pain in the ass and there was never any real reason for it to be a problem in the first place but it was a problem anyway. Basically, the last few weeks, I’ve been drowning in work and school. I was really starting to feel overwhelmed by it all. But I think that’s more or less sorted now. I finally have a bit of time to pay attention to my school.

Aside from that scheduling problem, my new job is going well. I like it. This is where I do most of my thinking these days. Sprayed in the face with greasy meat and vaporized chemicals on the cutting room floor. That probably explains something.

I’m slowly starting to pick up a little bit of food related Spanish. Also, I’m learning recipes from the customers. People are pretty eager to talk about what they’re cooking and learning how they’re cooking it is a pretty good perk of the position.

I hope to be back here on a more regular basis. Even better, I should be.